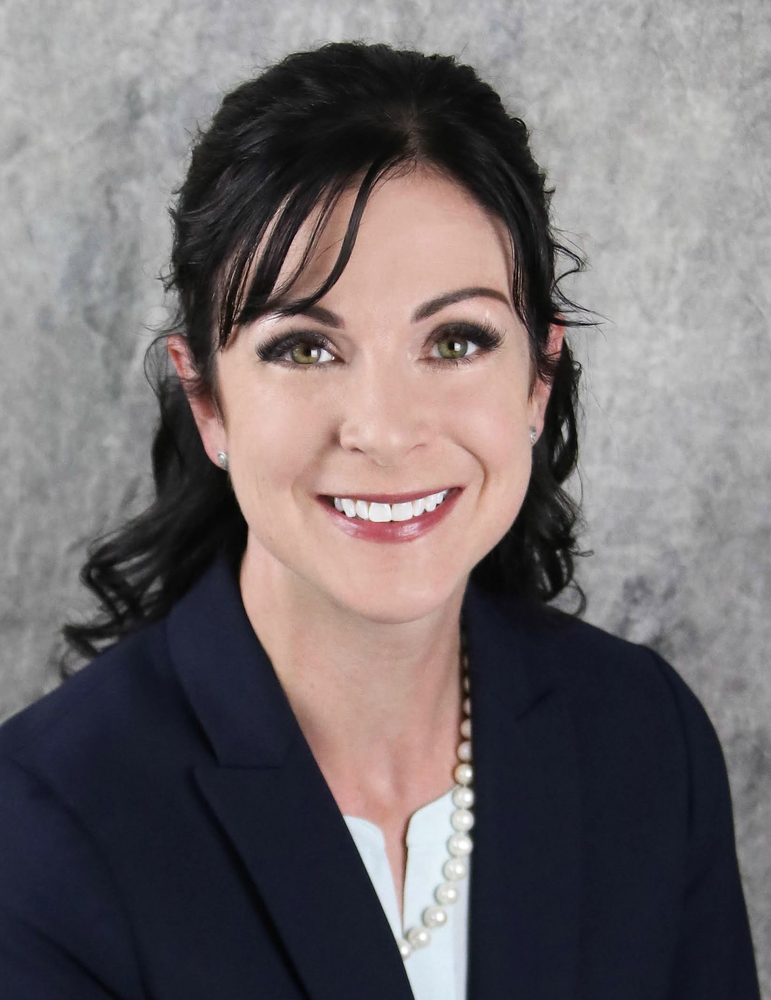 The Clare-Gladwin Regional Education Service District has a new leader. Tara Mager will come aboard as CGRESD Superintendent on July 1, and she’s eager to get started.

At a special meeting of the CGRESD Board of Education Tuesday, board members voted unanimously to approve the contract that seals the deal with Mager following a comprehensive search to replace Sheryl Presler, who’s retiring after 15 years at the helm. More than a dozen applicants threw their hats in the ring for the job; the board interviewed four, including Mager, who was selected following her second interview May 9.

“The board and staff are thrilled that Tara will be joining us,” said Board President Barbara Richards. “We knew it would be tough to find someone to take over for a leader as respected and accomplished as Sheryl, but the board was blown away by Tara’s exceptional combination of experience, collaborative spirit and passion for education.”

Mager comes to CGRESD from Meridian Early College High School, where she has served as principal the past two years. Before that, Mager served dual roles as superintendent and principal at Merrill Community Schools and as a guidance counselor for several years. Later this year, she is expected to complete her Ph.D. in Educational Leadership at Eastern Michigan University. Mager earned her M.A. in Counseling from Michigan State University and her B.S. in Community Service from Central Michigan University.

“I can’t wait to join this group of dedicated professionals at the RESD,” Mager said. “First and foremost, I’m grateful to the board for entrusting me with this jewel of an organization that Sheryl and this staff have built. CGRESD has an excellent reputation among educators statewide, and to uphold and try to elevate those expectations is a challenge I’m eager to meet.”

Richards cited Mager’s performance in and out of the school setting as a distinguishing characteristic among several impressive candidates.

“Tara really emphasized her desire to serve and lead – in that order,” Richards said. “She has all the tangibles, having served at the levels of instructor, counselor, principal and superintendent. But she’s also demonstrated those crucial leadership intangibles – the ability to collaborate, pool resources and rally folks together for a common goal. This job calls for all of that and more, and the board is completely confident in her ability to lead this organization to even greater heights.”

One advantage in the transition will be the three-month overlap between Mager’s arrival and Presler’s departure, which will occur Sept. 30. When Mager’s title becomes official on July 1, Presler will be reassigned as CGRESD’s associate superintendent.

“It’s a real blessing to have Sheryl on board for a bit while Tara gets acclimated,” Richards said. “It’ll really aid everyone in creating as seamless a transition as possible.”